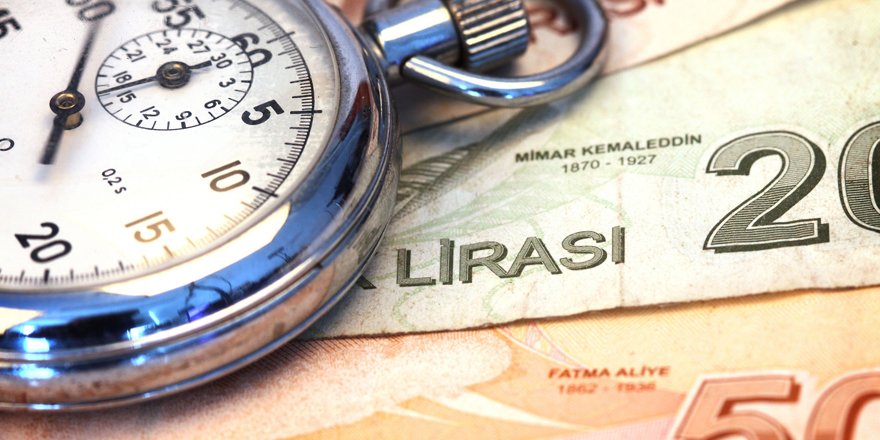 In 2020 we expect recovery, with GDP growth going from 0.4% last year to 3.9% this year, says Fitch's Douglas Winslow

LONDON (AA) – Fitch Ratings has greater confidence that Turkey’s economic growth is recovering in the near term, according to the ratings service’s Douglas Winslow.

“In 2020 we expect a recovery, with GDP growth going from 0.4% last year to 3.9% this year,” Winslow, director in Fitch Ratings’ sovereign team, told Anadolu Agency on Thursday.

“That’s driven by private consumption and supported by the lower interest rate, as well as a pretty sharp pickup in private bank lending, which is growing around 25% currently.”

Pointing to Turkey's recovering economic outlook, Winslow said: “We also expect investment to return to growth this year of around 3%. A bit more generally, investment sentiment has also been supported by the better current account position, which moved to a surplus of 0.2% of GDP in 2019.”

He added: "We do see some near-term risks of greater volatility. For example, from geopolitical developments, and particularly from monetary policy if interest rates are cut too much, and that puts additional pressure on the lira."

Asked about the possibility of upgrading Turkey’s sovereign credit rating in the future, Winslow said: “In terms of opportunities from the ratings perspective, if we saw better reform progress against the government’s new economy program, [this] would be helpful for the ratings. For example, if we saw pension reforms to boost to Turkey’s saving rate… We think the condition for implementing difficult reforms is better this year given that the economy is recovering and there are no elections planned [or scheduled] for three-and-a-half years.”

“We also maintained our assessment that the longer-term potential trend growth of the Turkish economy is around 4.3%. The composition and sustainability of GDP growth is particularly important for the rating. Some of the government’s planned reform measures are aimed at reducing the risk of greater imbalances building up." 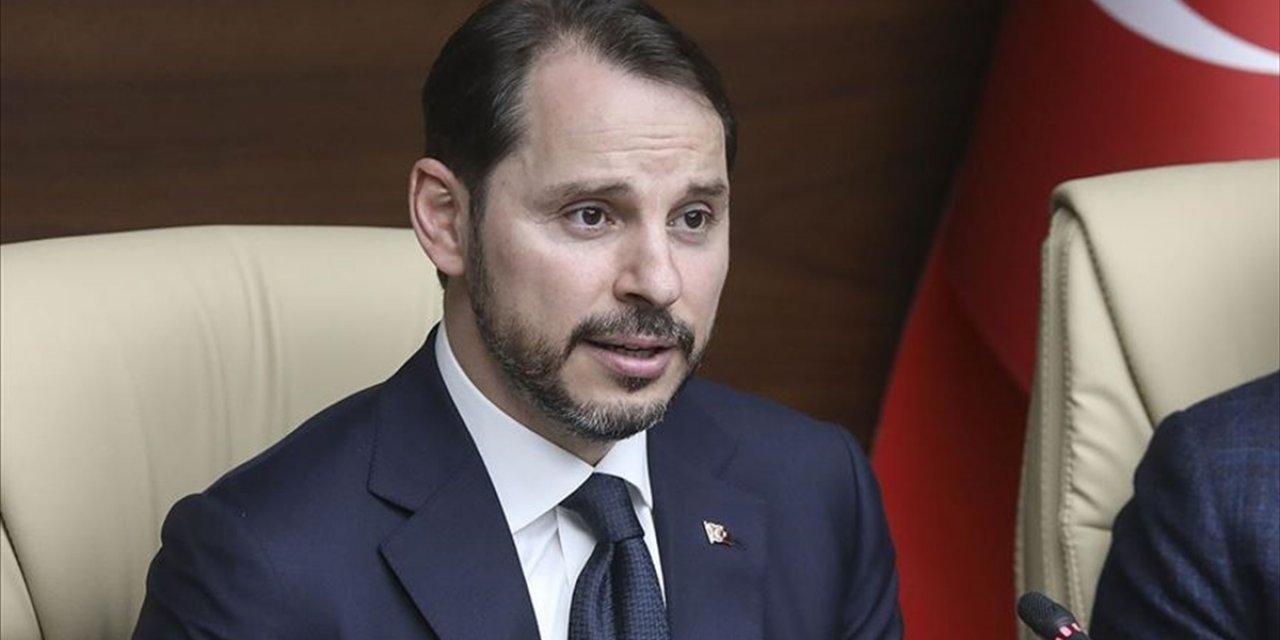 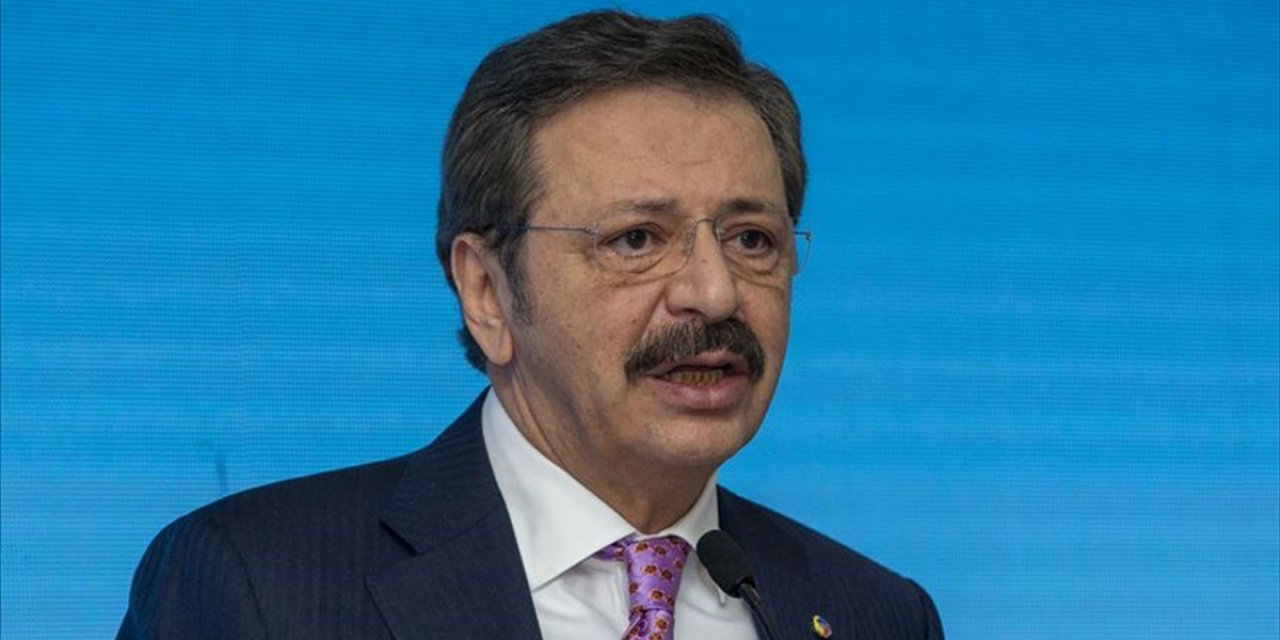 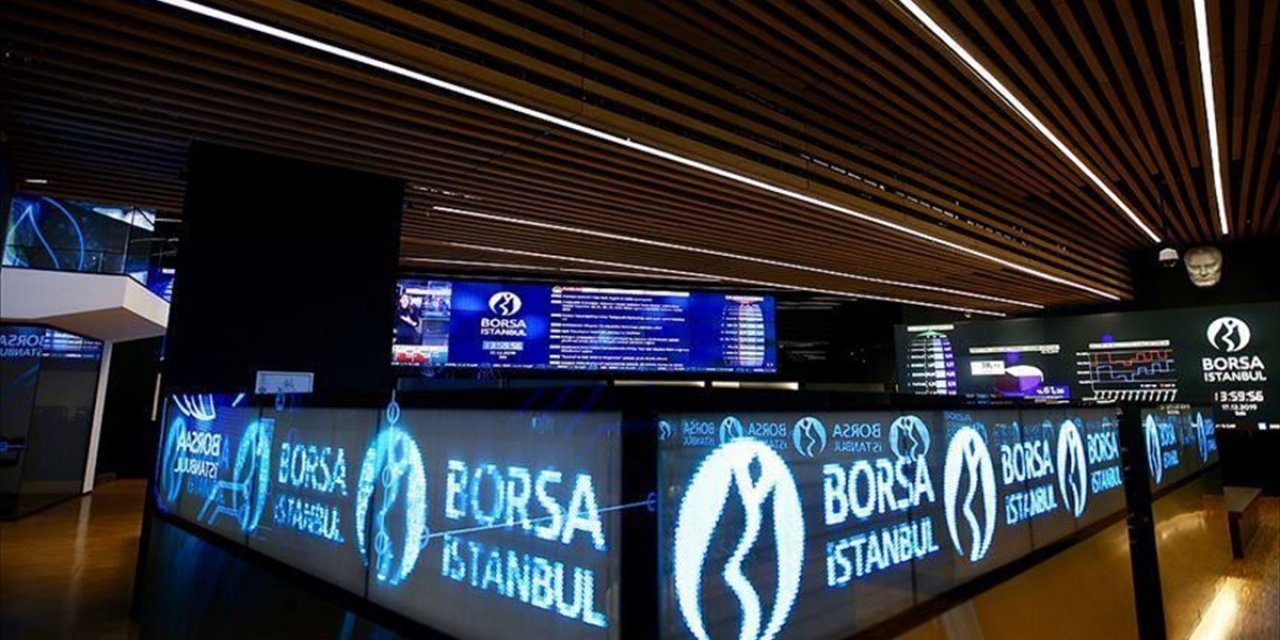 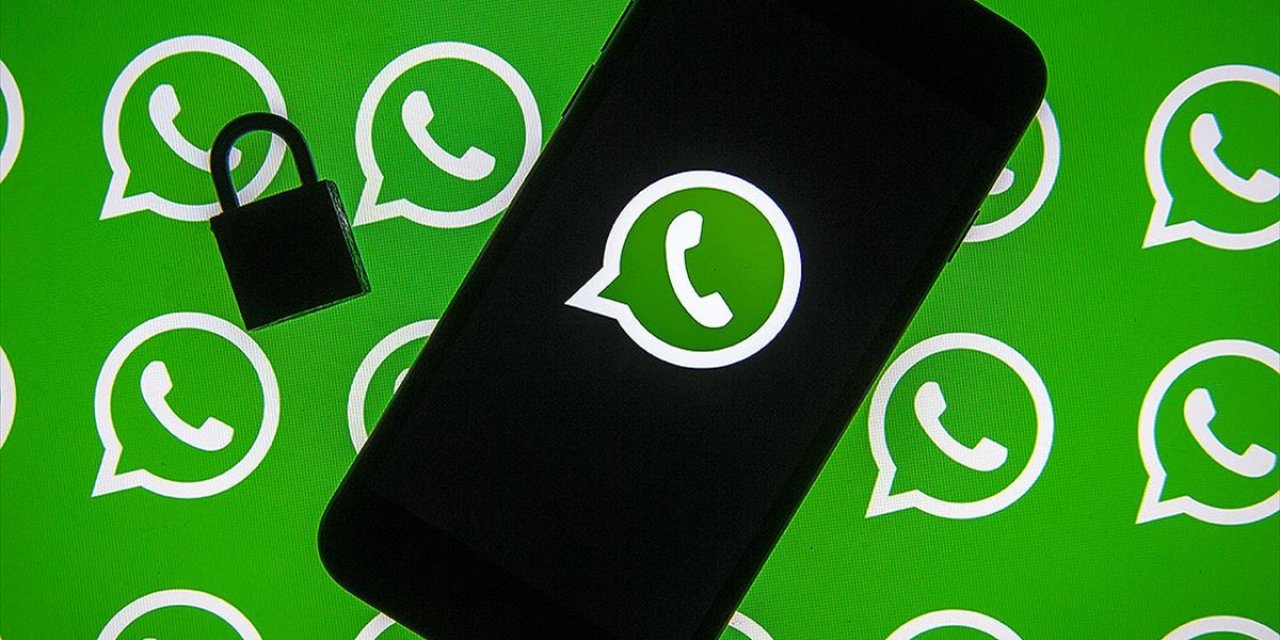 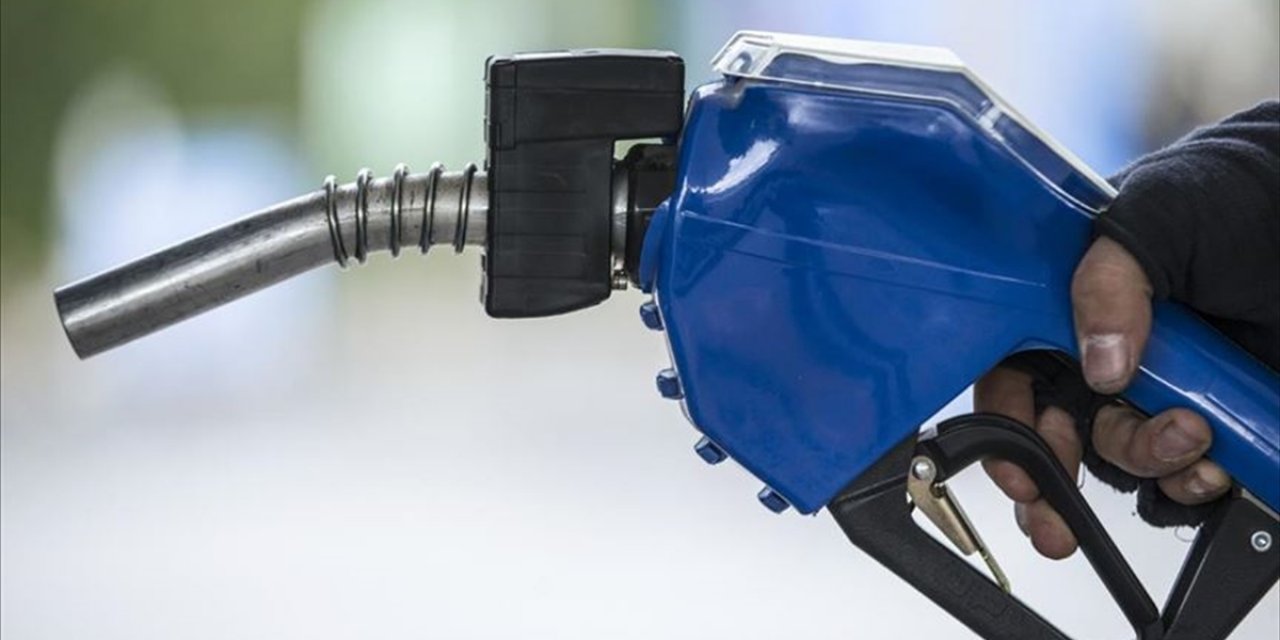 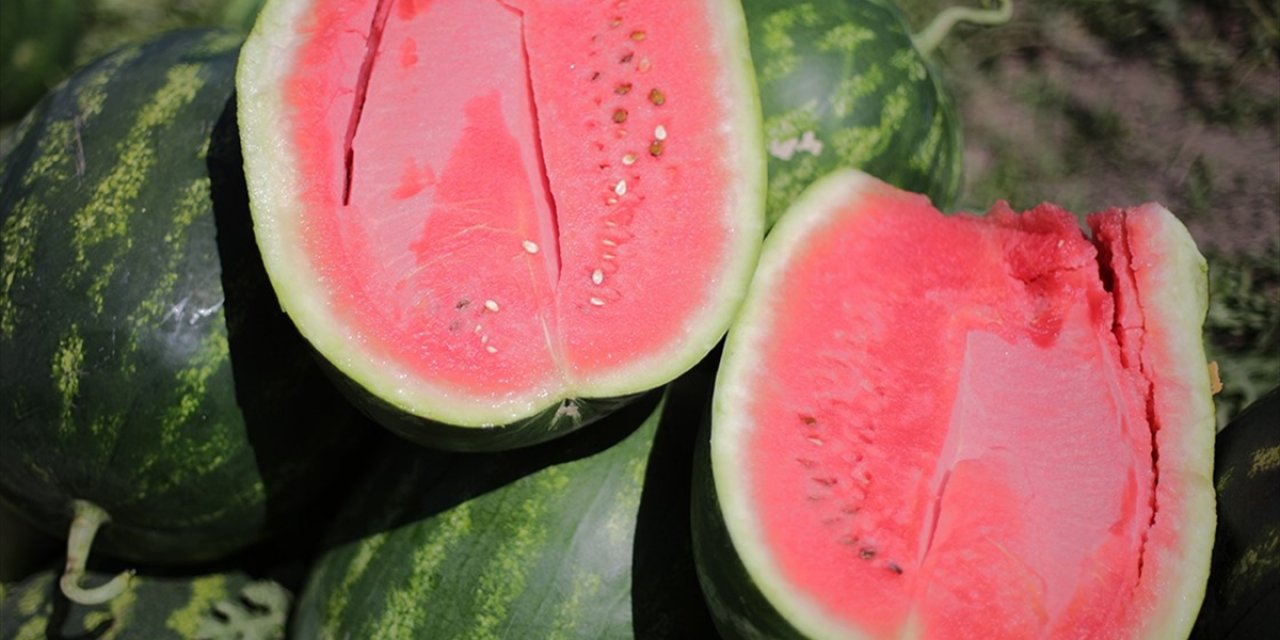 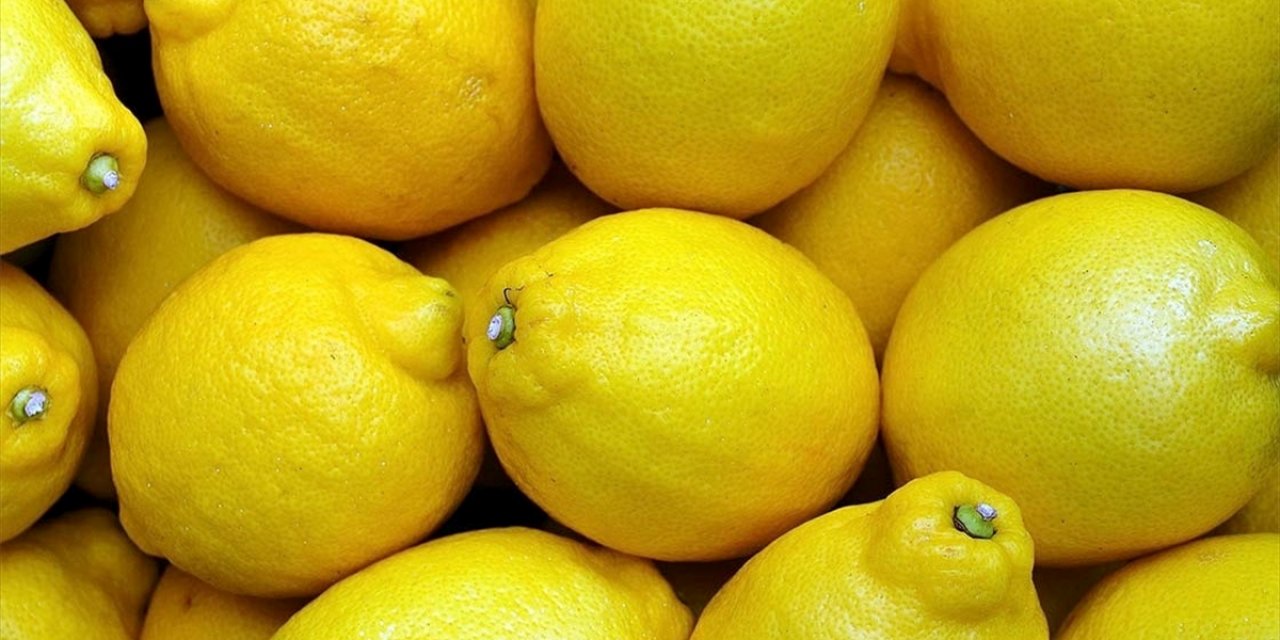